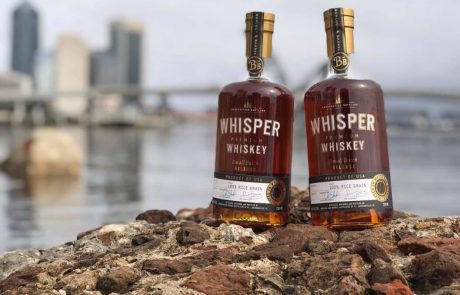 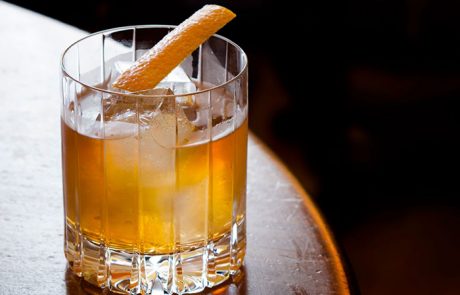 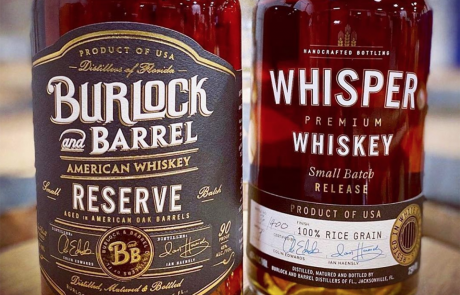 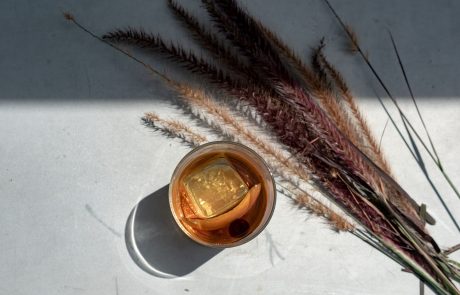 Burlock and Barrel creates three unique and all hand crafted spirits.  B&B Reserve our aged Bourbon,  Whisper our aged and un-aged Rice Whiskey and our Whim brand, a white corn whiskey with a Whim of flavor.  In the 1910s brothers Ben and Bill McCoy owned a boat yard near the Jacksonville, Florida Shipyards. They crafted yachts for socialites like the Carnagies, Rockefellers, Vanderbilts, and the Flaglers. Business faltered in the 1920s during prohibition. In efforts to regain their wealth they began bootlegging whiskeys from the Bimini in the Bahamas to the east coast of the U.S. Using Jacksonville, Florida as a hub, they would distribute to legendary gangsters such as Bugs Moran and Al Capone.

Specializing in buying only high-quality whiskey, which was never diluted and having a reputation for fair dealings, the phrase “the real McCoy,” a phrase that stands today as a reference to the “authentic” article, became synonymous with his name. Bill McCoy is also credited with inventing the “burlock,” six straw wrapped bottles, three on the bottom, then two, then one. They were sewn tightly into a burlap bag; Hence our name Burlock and Barrel Distillery.

At Burlock and Barrel we do not cut corners by buying bulk spirts and calling it our own. We make everything from scratch from start to finish. Our spirts are 100% handcrafted.  No short cuts.

At Burlock and Barrel we product small batch spirts to ensure the highest quality and taste. We believe that a good whiskey is a whiskey that has taken its time to mature in small oak barrels.  And that’s exactly how we do it.

At Burlock and Barrel our whiskey is handcrafted perfection with bold unique flavors that are sure to please the most accomplished whiskey drinker.